France walked away with the most awards, winning 22 out of the 110 trophies awarded, followed by Germany with 20 awards and United Kingdom with 18.

The results for Radio, introduced for the first time this year, were disappointing with only three Bronze trophies awarded. "I think this is a reflection of the best work not being entered, as opposed to the quality of creativity in European radio. We hope this will be remedied for Radio Lions in Cannes" said Terry Savage, CEO of Eurobest.

A total of 3727 entries were submitted this year, up 11% from 2003, and were judged by 21 top creatives and producers led by Swedish jury president Sven Olof Bodenfors. 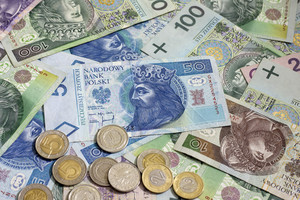